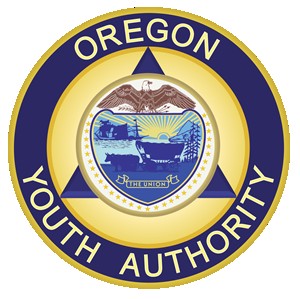 "The VIE IT organization assessment has provided key insights and a roadmap to success."

VIE Consulting CIO engagement puts OYA on the path to IT success!

Oregon Youth Authority (OYA) engaged VIE to perform an IT organizational assessment as well as in a Consulting CIO role to help solve critical issues. The results delivered by VIE have created the foundation for IT success at OYA.

OYA faced several visible challenges in its IT organization. IT service delivery was at unacceptable levels. Leadership issues were getting in the way. Something had to be done quickly.

In one group in IT, people were extremely unhappy. The leadership of the group had been lacking for several years. Key users of IT services were highly dissatisfied with the level of service. The IT organization as a whole had a mixed reputation for user orientation and service delivery. Several solutions had been attempted but none seemed to work well. To top that, unexpectedly, the IT Director resigned and left abruptly.

The VIE Interim CIO had an immediate and positive impact on the satisfaction of IT staff. He was quickly able to establish rapport with the IT team, and using good leadership skills, began the work to build a better team that could deliver superior IT services.

Over five months, the VIE CIO addressed several IT related business issues and brought them to a successful conclusion. These included successful releases of the JJIS ERP system, completion of the Intranet project, E-mail archiving project and a successful hiring of the permanent OYA CIO. The results of these achievements put OYA on a great path for business and IT success. 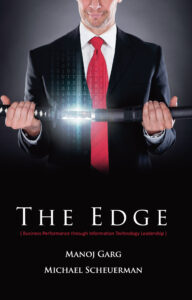